The Chief Executive Officer of Menzgold and Zylofon Group of Companies, Nana Appiah Mensah, has donated to the Chief Imam’s educational fund.

Under the auspices of NAM Mission, Nana Appiah has doled out One Million Ghana Cedis (GHc 1,000,000) as seed money for the setting up of the ‘Sheikh Nuhu Osmanu Sharubutu Educational Fund.’

This initiative is to support the education of bright but needy Muslims in Ghana.

The ‘Sheikh Nuhu Sharubutu Educational Fund,’ which is an initiative of NAM Mission, calculated to boost education among needy Muslims in the country, was announced when the Chief Imam paid a working visit to the offices of the Mission.The ground breaking initiative was revealed by Mr. Nana Appiah Mensah when the Chief Imam paid a courtesy call on the business magnate to thank him for the massive support he gave various needy Muslims communities during the Holy Month of Ramadan.

Accompanied by some members of the leadership of Muslims in Ghana including Chief Abdul Kaadir Taahiru – the leader of the Council of Muslim Chiefs – the Chief Imam was visiting the business mogul to express gratitude over Mr. Mensah’s philanthropic gesture towards destitute Muslims during the Ramadan. 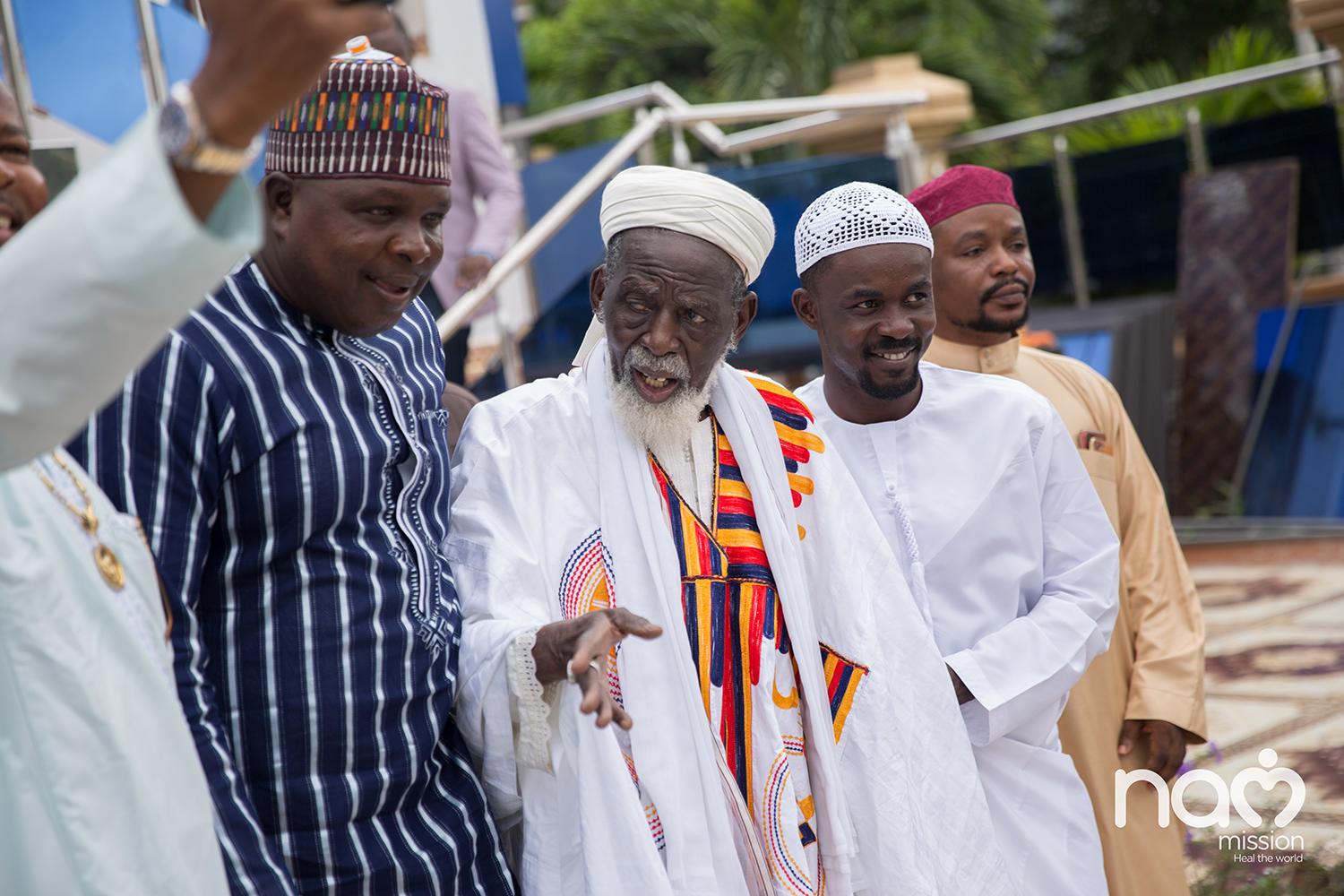 Citing the time he has spent living among Muslims in the country, Mr. Mensah revealed that the lack of financial support hampered the progress of several needy but intelligent Muslims he grew up with.

He said as part of his support to Muslims in Ghana to celebrate the Eidul-Fitr, he is setting up of the Sheikh Nuhu Osman Sharubutu Educational Fund which will have a lasting impact on the needy to be fully managed by the Chief Imam.

Mr. Mensah said, with support of this nature under the auspices of the Chief Imam, several needy Muslims can grow to help in the development not only for their families but also of the country.

“I grew up in Muslim neighborhoods like Sukula and Kasoa and to see that some of my Muslim friends could not go far with their education because of financial problems we thought an initiative like this could be our small support to help some of our needy brothers in the Muslim and Zongo communities,” Nana Appiah Mensah stated.

“I have no doubt in my mind that a lot of these young, intelligent but needy Muslims will not only help to uplift their families but will also contribute to the development of Ghana in future. 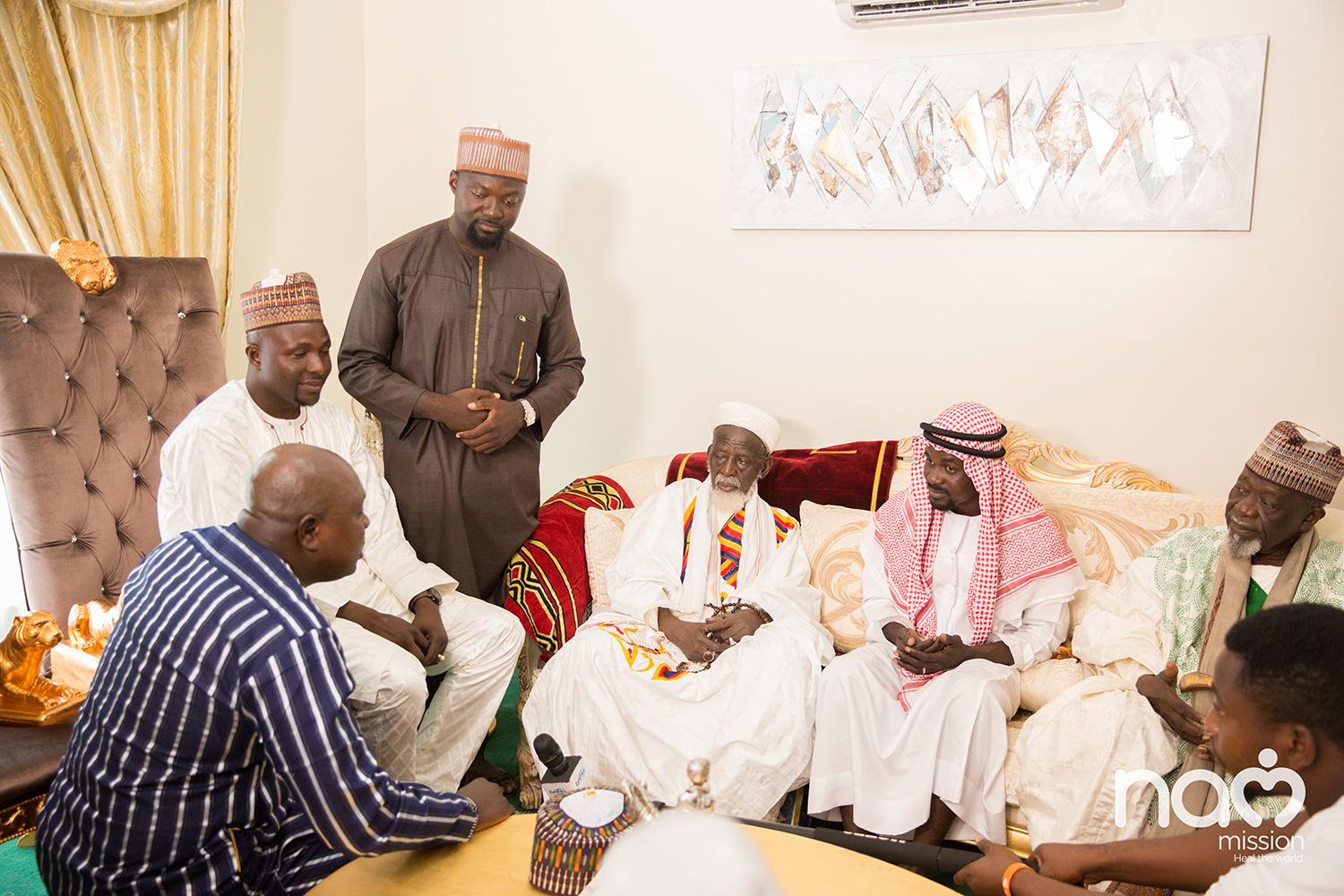 “We all know the role the His Eminence the National Chief Imam has played in Ghana over the years in fostering peace and unity and with an initiative like this in education, I am sure is a step in the right direction.

“I want to thank the National Chief Imam and his Council of Muslim Chiefs for the prayers for the country over the years and during the recent Holy Month of Ramadan for praying for peace in the Ghana,” he added. 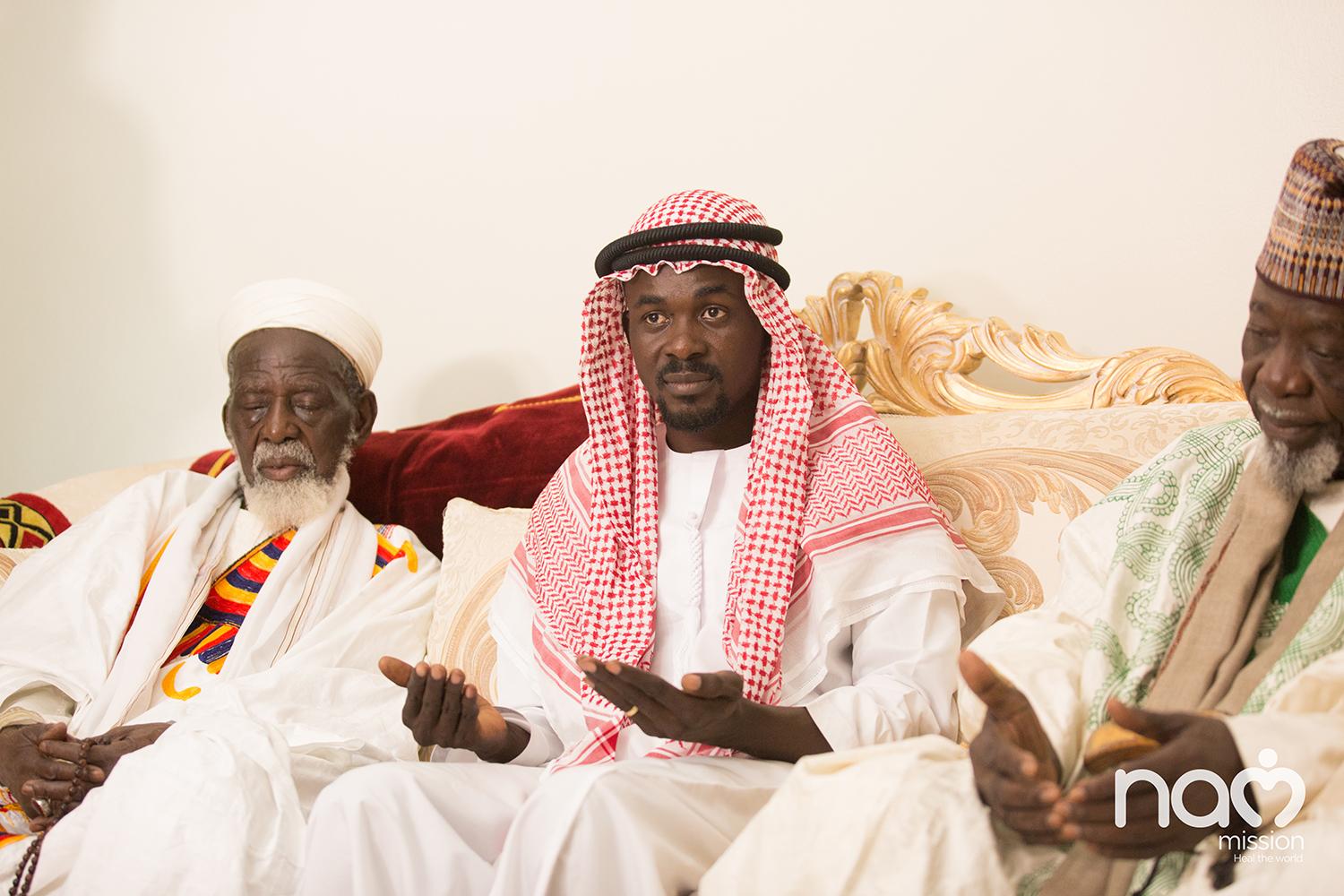 The National Chief Imam praised Nana Appiah Mensah for his good works in the country insisting that Allah will surely reward him.

“Allah has said in the Holy Quran that the recompense for people who do good in society is good returns so I am in no doubt that Allah will reward him for the attention he pays to the needy,” the Chief Imam said.

“We know what Mr. Nana Appiah Mensah has been doing for humanity and an initiative like this can also enhance his standing among the people favoured by Allah.

NAM Mission is a charity organization in Ghana that is geared towards the provision of aid to the under-privileged and needy in society as well the development of deprived communities across the country. It also aims at setting up business models across the country in order to create jobs – as part of its resolve to improve the economic growth of the country. 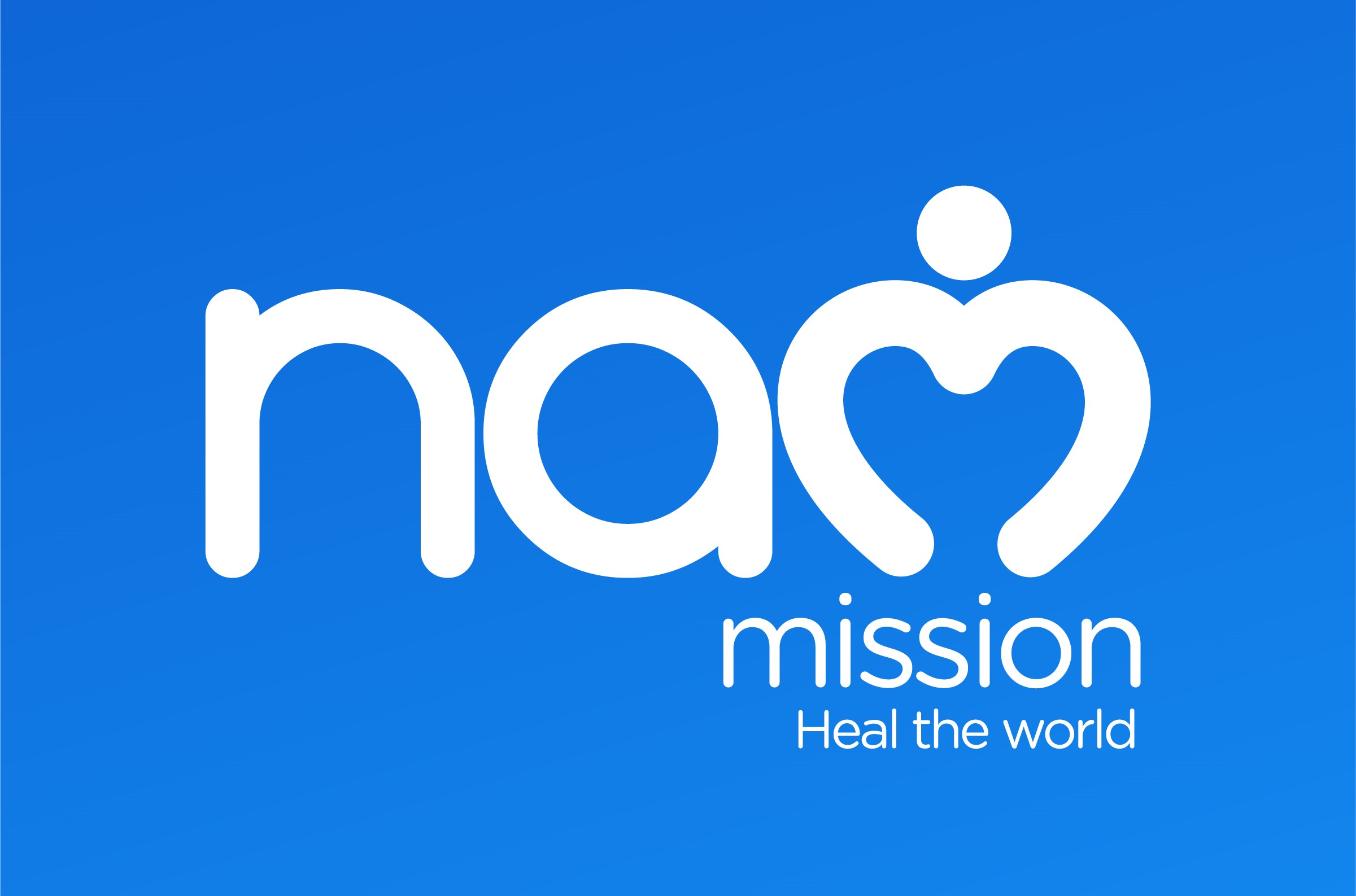